Education in Sudan is free and compulsory for children aged 6 to 13 years. Primary education consists of eight years, followed by three years of secondary education. The former educational ladder 6 + 3 + 3 was changed in 1990. The primary language at all levels is Arabic. Schools are concentrated in urban areas; many in the South and West have been damaged or destroyed by years of civil war. In 2001 the World Bank estimated that primary enrollment was 46 percent of eligible pupils and 21 percent of secondary students. Enrollment varies widely, falling below 20 percent in some provinces. Sudan has 19 universities; instruction is primarily in Arabic. Education at the secondary and university levels has been seriously hampered by the requirement that most males perform military service before completing their education

History of education in the Sudan

Egyptian rule and the Mahdist period

In the 1850s the Turks, who were ruling Sudan through the Khedive of Egypt, decided to open five schools in different towns in northern Sudan. These taught Islamic studies, arithmetic, and the Arabic and Turkish languages. The teachers in the schools were Egyptians. The schools were all destroyed during the Mahdist period between 1881-1898

Prior to the establishment of the Anglo-Egyptian condominium in 1898, the only educational facilities remaining in the Sudan were the village Koran schools or kuttabs in the Moslem north. These taught little more than the memorisation of the Koran, and even these were disrupted by the disorders before 1898. There were no educational facilities at all in the south.

The policy of the condominium was to gradually Sudanize the administration in the Sudan, replacing the Lebanese and Egyptians who had previously held official posts. Lord Cromer in 1903 defined the policy clearly, and also insisted that education policy should concentrate on a basic elementary education for the masses.[4] With this in mind, in 1900 the colonial authorities started to create a school system, geared to provide Sudanese officials for the lower grades of the administration, and decided to appoint as many Sudanese as possible to posts not requiring education. They made efforts to reopen as many kuttabs as possible, by giving subsidies to teachers. Instructional workshops were set up at Kassala, Omdurman, and at the Gordon College. But higher class Sudanese refused to send their children to these workshops. So 4 government primary schools were created. By 1914 the policy was working, and the students from these schools were filling the lower ranks of the administration, including the sons of the three Kalifahs and various Mahdist Amirs.

In the Blue Nile province female education was begun by Sheikh Babikr Badri at Rufa`a, and following an inspection, it received a government subsidy.

In the 1930s and 1940s there was an expansion in secondary schools in the northern Sudan. In 1938 the decision was taken to provide post-secondary schooling, leading towards the establishment of a university. In 1944 these schools were amalgamated to form a university, offering degrees equivalent to a United Kingdom degree.

Between 1898 and 1930, the condominium government policy in the South was simply to maintain a basic military control of the area, which otherwise remained undeveloped. The Christian missionary societies were allowed to establish schools in the south, but not in the north. Up to 1922, the development of schools in the south was entirely in the hands of the missionaries. Although the government made clear a wish that the schools should focus on social and educational work rather than conversion, the distinction was in practice meaningless. In 1922 the government began to give some financial assistance to the missionary schools, and substantially increased it from 1926. The objective was to train southerners to be suitable for government employment as clerks, teachers, minor officials etc., and government inspectors were appointed to assist with the task. The first government school opened in 1940. Education was in local languages at primary level, and in English at higher level.

The school system was in good shape at independence, and the new government continued to create new schools and universities.

In September 1990 the Bashir government decided to Islamize the schools, backed by the leaders of the Muslim Brotherhood and Islamic teachers and administrators, who were the strongest supporters of the regime.

A Moslem curriculum was devised and imposed on all schools, colleges and universities. It consisted of two parts, the first obligatory for all students and the second optional. All the essential elements of the obligatory course would be drawn from the Quran and the recognized books of the hadith. The optional course of study would permit the student to select certain specializations according to individual aptitudes and inclinations. In addition, membership in the Popular Defence Forces, a paramilitary body allied to the National Islamic Front, became a requirement for university admission.

Within a year the government ordered that Arabic should be used as the language of instruction, replacing English. It also dismissed around seventy faculty members of the University of Khartoum, who were opposed to the new policy. It also ordered that the number of university students should be doubled, and that many new universities should be opened.

These changes were very unwelcome in the South and contributed to turn the insurgency in the south into a real civil war. In consequence educational facilities in the South have largely disappeared.

In Khartoum, the capital of Sudan, there are four main levels of education.

First: kindergarten and day-care. It begins in the age of 3-4, consists of 1-2 grades, (depending on the parents).

Second: elementary school. the first grade pupils enter at the age of 6-7 .and It consists of 8 grades, each year there is more academic efforts and main subjects added plus more school methods improvements. By the 8'th grade a student is 13–14 years old ready to take the certificate exam's and entering high school.

Third: upper second school and high school. At this level the school methods add some main academic subjects such as chemistry, biology, physics, geography, etc... there are three grades in this level. The students ages are about 14-15 to 17-18.

After all, the education system in Sudan went through many changes in the late 1980s and early 1990s.

Ahfad University for Women is located in Omdurman. It originates in a school for girls created in 1907 by Sheikh Babiker Badri, the grandfather of the current president. The Sheikh saw that educating women was essential to improve nutrition, health, childcare and community development. After an inspection by Currie, then minister of education in the condominium government, the school received state funding. By 1920 there were five state elementary schools for girls. Expansion was slow, however, given the bias towards boys and the conservatism of Sudanese society, with education remaining restricted to the elementary level until 1940. It was only in 1940 that the first intermediate school for girls, the Omdurman Girls' Intermediate School, opened. By 1955, ten intermediate schools for girls were in existence.

In 1956, the Omdurman Secondary School for Girls, with about 265 students, was the only girls' secondary school operated by the government. By 1960, 245 elementary schools for girls had been established, but only 25 junior secondary or general schools and 2 upper-secondary schools. There were no vocational schools for girls, just a Nurses' Training College enrolling only eleven students, nursing not being regarded by many Sudanese as a respectable vocation for women.

During the 1960s and 1970s, girls' education made considerable gains under the education reforms that provided 1,086 primary schools, 268 intermediate schools, and 52 vocational schools for girls by 1970, when girls' education claimed approximately one-third of the total school resources available. Although by the early 1990s the numbers had increased in the north but not in the war-torn south, the ratio had remained approximately the same.

In 1966 Yusuf Badri, Babiker's son and the father of the current president, established Ahfad University College for Women. The two faculties at the university were Family Sciences (with an emphasis on nutrition education) and Psychology and Preschool education. By 1990 it had evolved as the premier women's university college in Sudan with an enrollment of 1,800. It had a mixture of academic and practical programs, such as those that educated women to teach in rural areas. 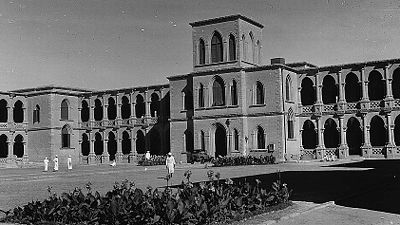 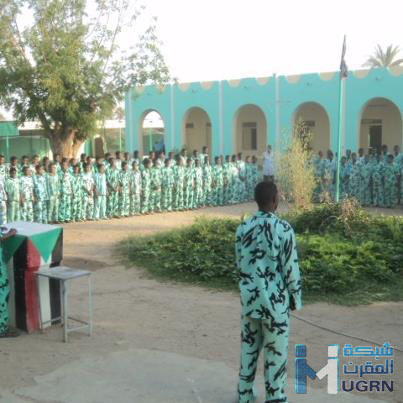 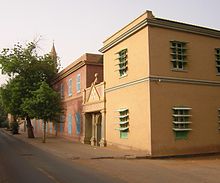 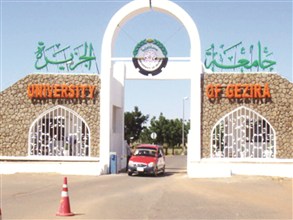 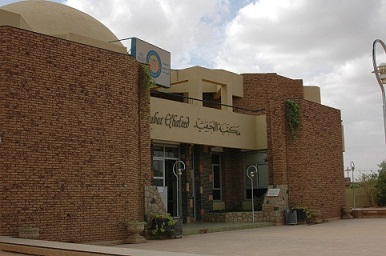 ahfad university for women faculty of medicine and health sciences 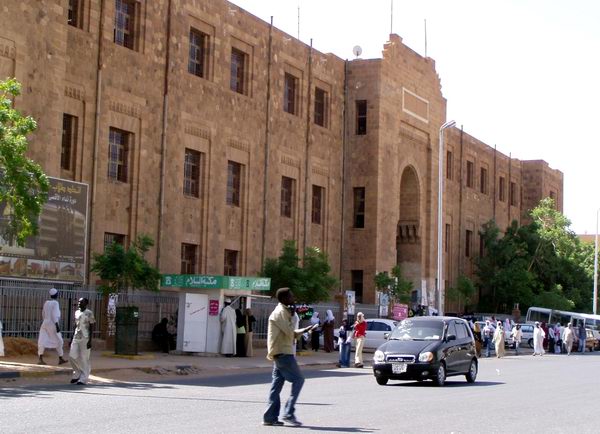 University of the Holy Quran